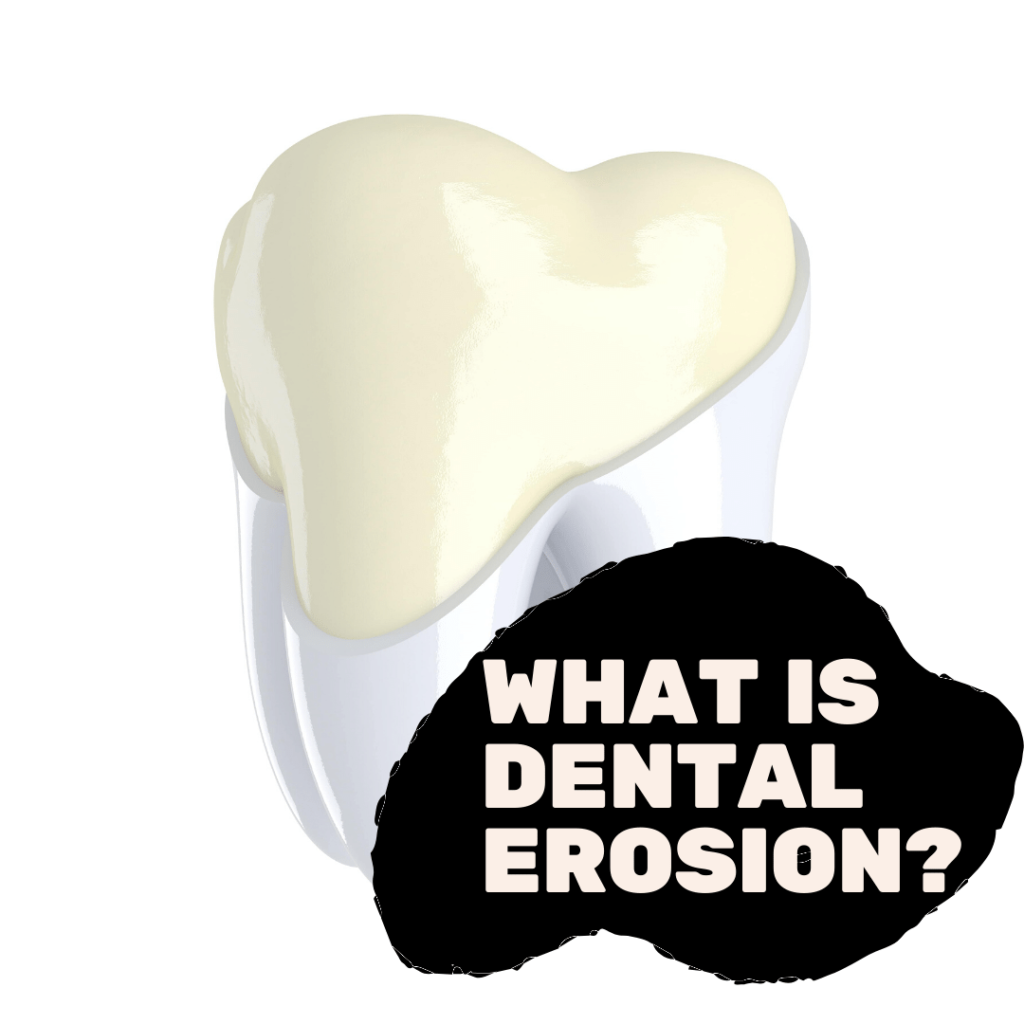 Did you know that bacteria behind tooth decay and gum disease are not the only threat to your oral health? While bacteria certainly account for the majority of dental issues, there is another culprit that can also damage your teeth. No, it’s not sugar, although sugar does feed bacteria in your mouth. Acids produced by bacteria, as well as from other sources, are another danger to your oral health.

Acids are especially dangerous because they are known to erode tooth enamel. This causes the enamel to become thinner and weaker, making it easier for tooth decay to occur. To understand how acids erode tooth enamel, we must consider the fact that enamel is composed of 96% minerals and has a crystalline structure at the molecular level. When acids come in contact with enamel, they are able to break down this structure in a process called demineralization. Although enamel is capable of remineralizing itself, when there is too much acid present the damage becomes permanent.

Tooth enamel is generally exposed to acids in the form of waste products from bacteria that cause tooth decay. However, dental erosion refers to any thinning of the enamel caused by acids that are NOT produced by bacteria. Instead, dental erosion can be caused by the following:

Unfortunately individuals with acid reflux conditions inadvertently have their tooth enamel regularly exposed to stomach acids. Stomach acid is extremely acidic and can quickly erode the enamel. Additionally, people with medical conditions that cause regular vomiting may also have this same problem.

While dry mouth is not a direct cause of enamel erosion, it is definitely a contributing factor. Saliva is an essential part of the mouth’s natural defense system and it helps to manage acid levels so the enamel can remineralize. However, with dry mouth there is a decreased production of saliva. This ultimately means that there is a limited ability to neutralize acids and allow for remineralization.

This is the term for teeth grinding or clenching. Like dry mouth, bruxism is not a direct cause, rather it is a contributing factor. In applying additional force to the enamel, bruxism gradually causes a deterioration in the enamel as well. By weakening the enamel, bruxism makes the enamel even more susceptible to acid damage.

Ultimately, dental erosion is an unfortunate process caused directly by acids from foods, beverages, and possible acid reflux, as well as indirectly caused by additional factors like dry mouth and bruxism. Collectively, these factors result in the gradual deterioration of enamel that causes it to become thinner and weaker over time. Eventually this can lead to serious oral health issues, like tooth decay or even damage to the affected tooth.

Dr. Quartano is a Fellow in the Academy of General Dentistry. He is also an active member of the American Academy of Cosmetic Dentistry, American Dental Association, Northlake Dental Association, and has attained D.O.C.S. certification. Dr. Quartano has served as Committee Chair for the LDA Council on New Dentist since 2011. Dr. Q is also a member of Spear Faculty Club which limits its membership to just 1000 dentist worldwide. Since graduating from dental school Dr. Quartano has completed over 700 hours of post doctorate education in Implants, Oral surgery, Cosmetic dentistry, Endodontics, Invisalign, and Advanced Restorative techniques. Dr. Quartano has also completed Foundational and Core workshops at the Spear Center for Advanced Dental Education. 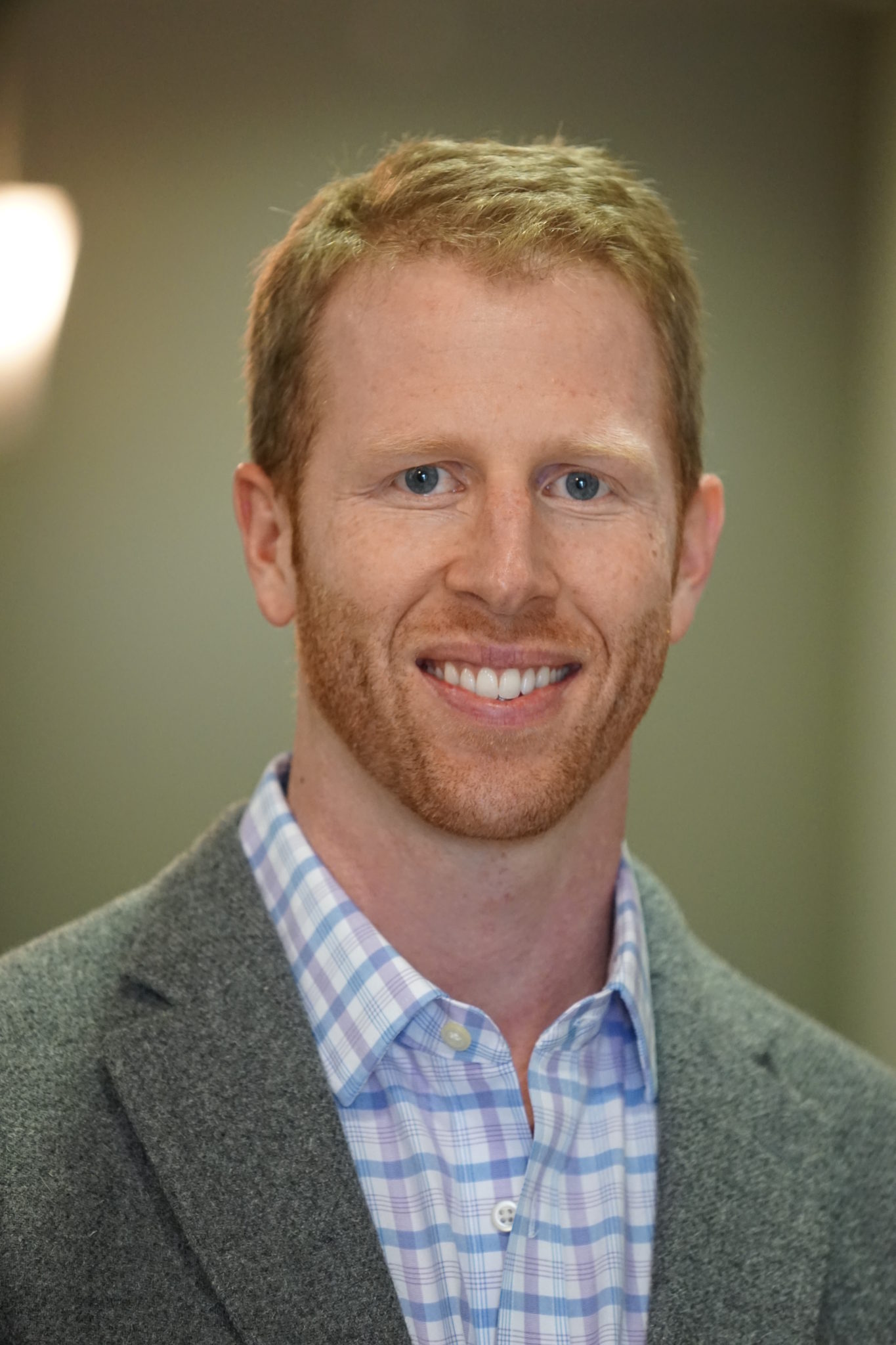 Dr. Ross Quartano, D.D.S., FAGD Magnolia Dental continuously works to achieve the highest quality dental care, providing a perfectionist approach, and gentle demeanor to our services. By incorporating the latest techniques and state-of-the-art technologies, we ensure our patients' comfort, dignity, and respect for our patients within the Covington, LA area through exceptional treatment and cleanliness.

Dentistry For People Who Love To Smile